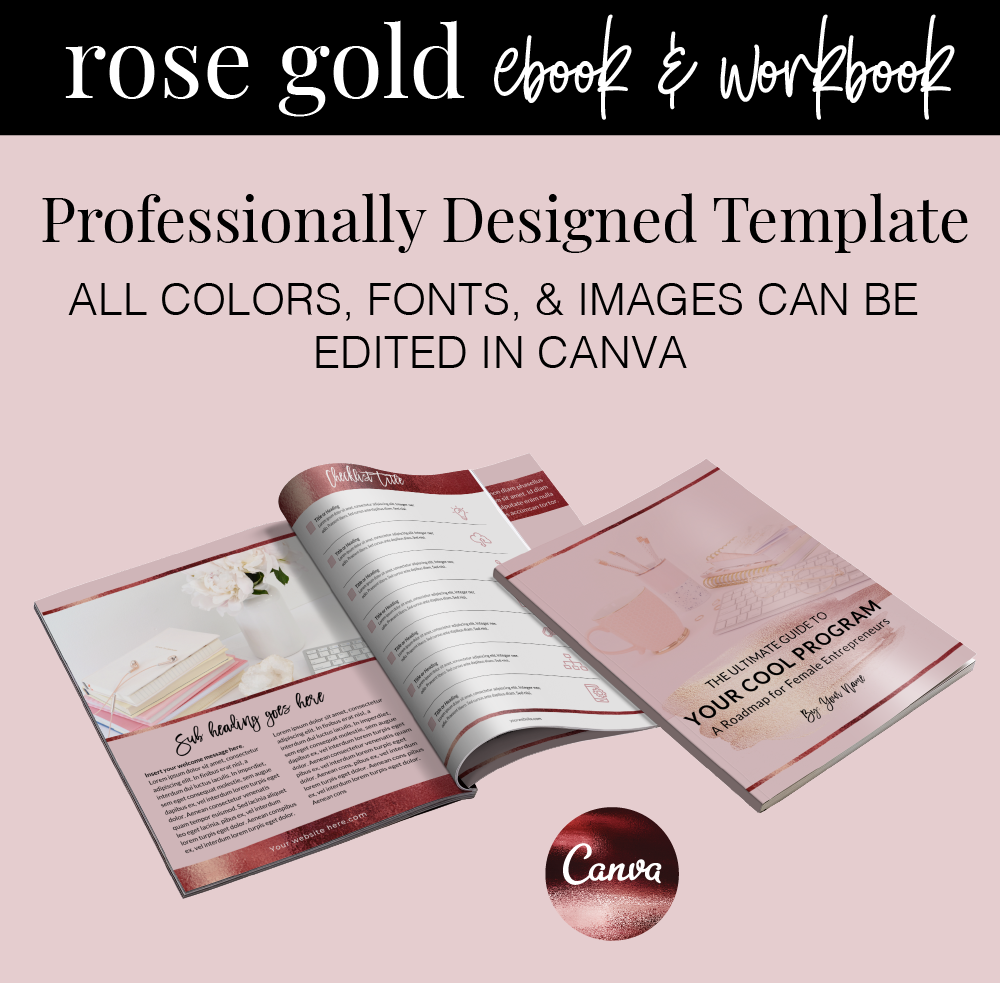 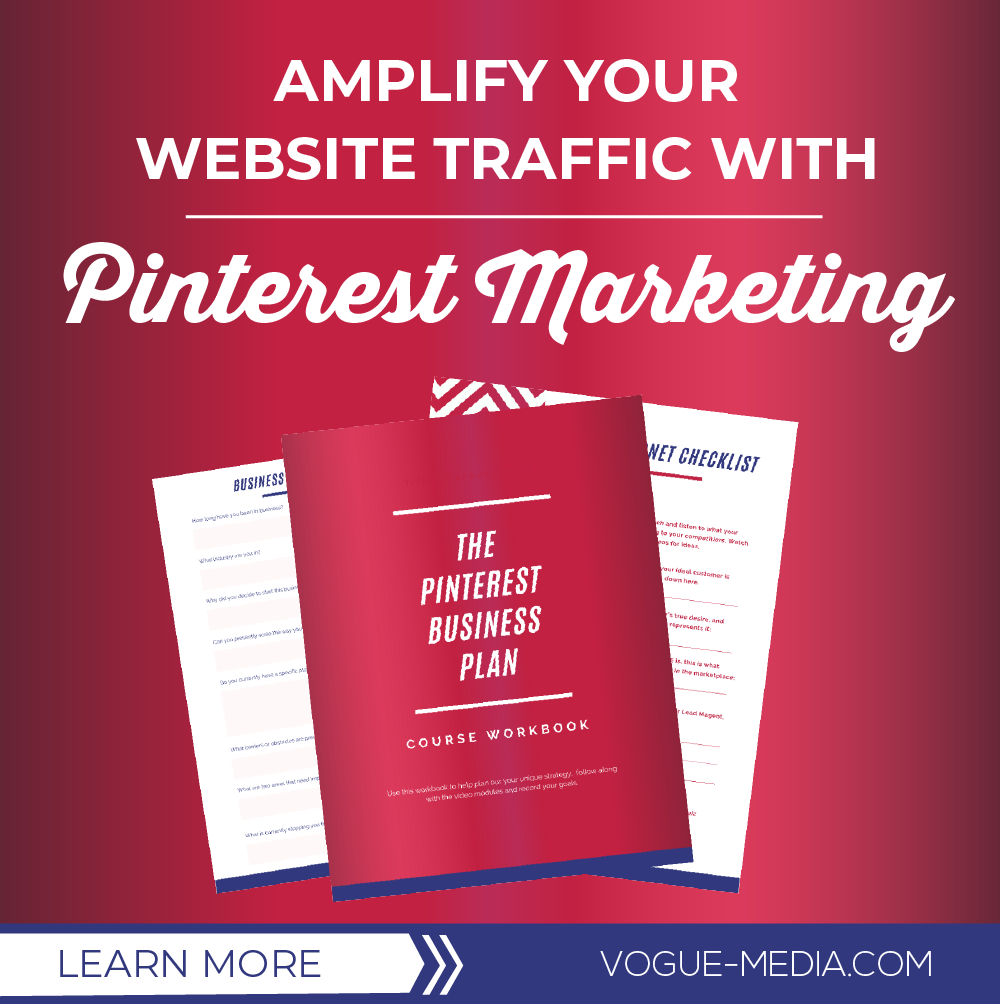 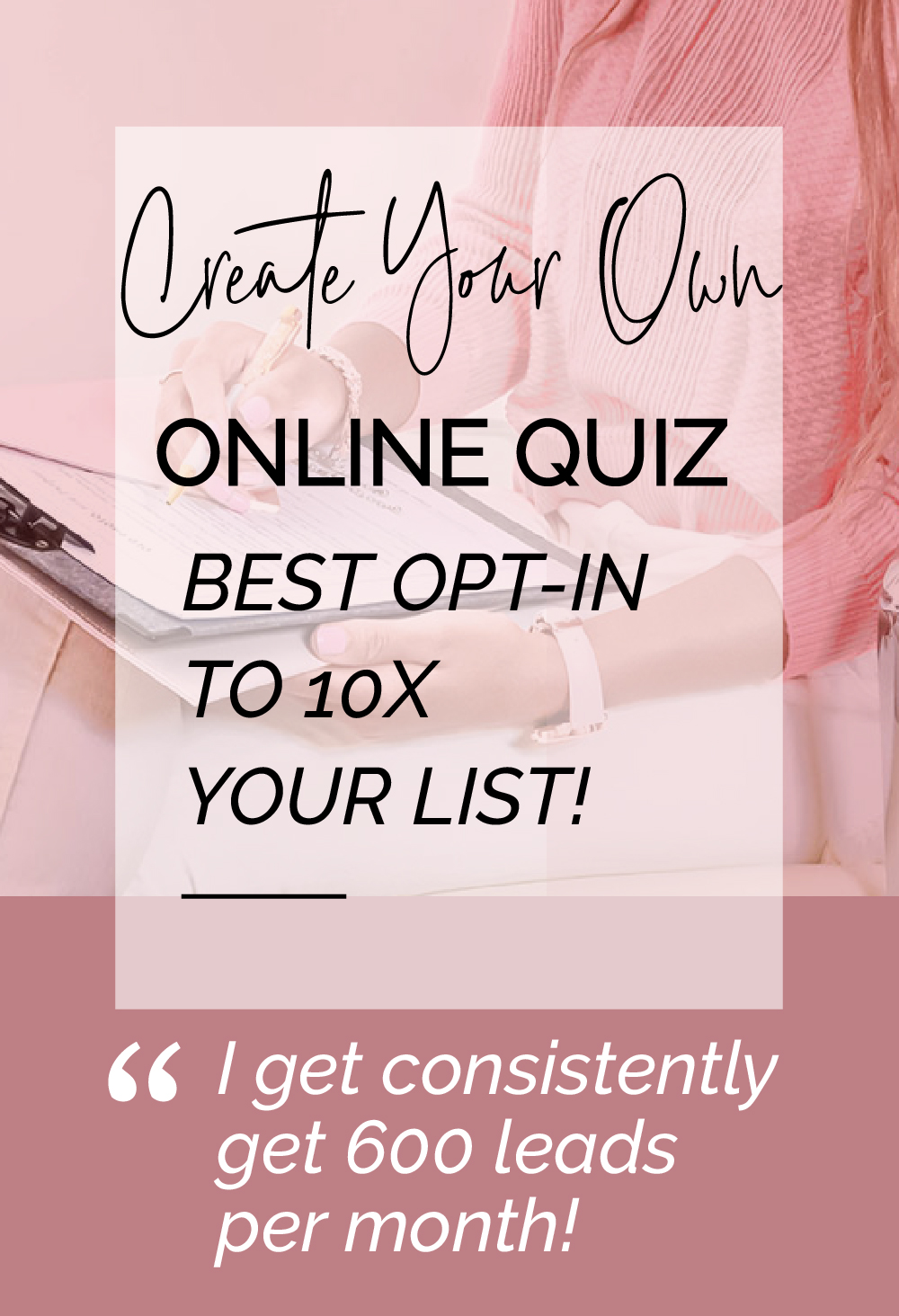 Are you a VA or Social Media Marketer looking for more flexibility, higher profits, and a job you’ve always dreamed of! Join my Email List and you'll receive a FREE Discovery Call Checklist as well as become a Vogue insider where you'll learn how to create a life you love...FREE! 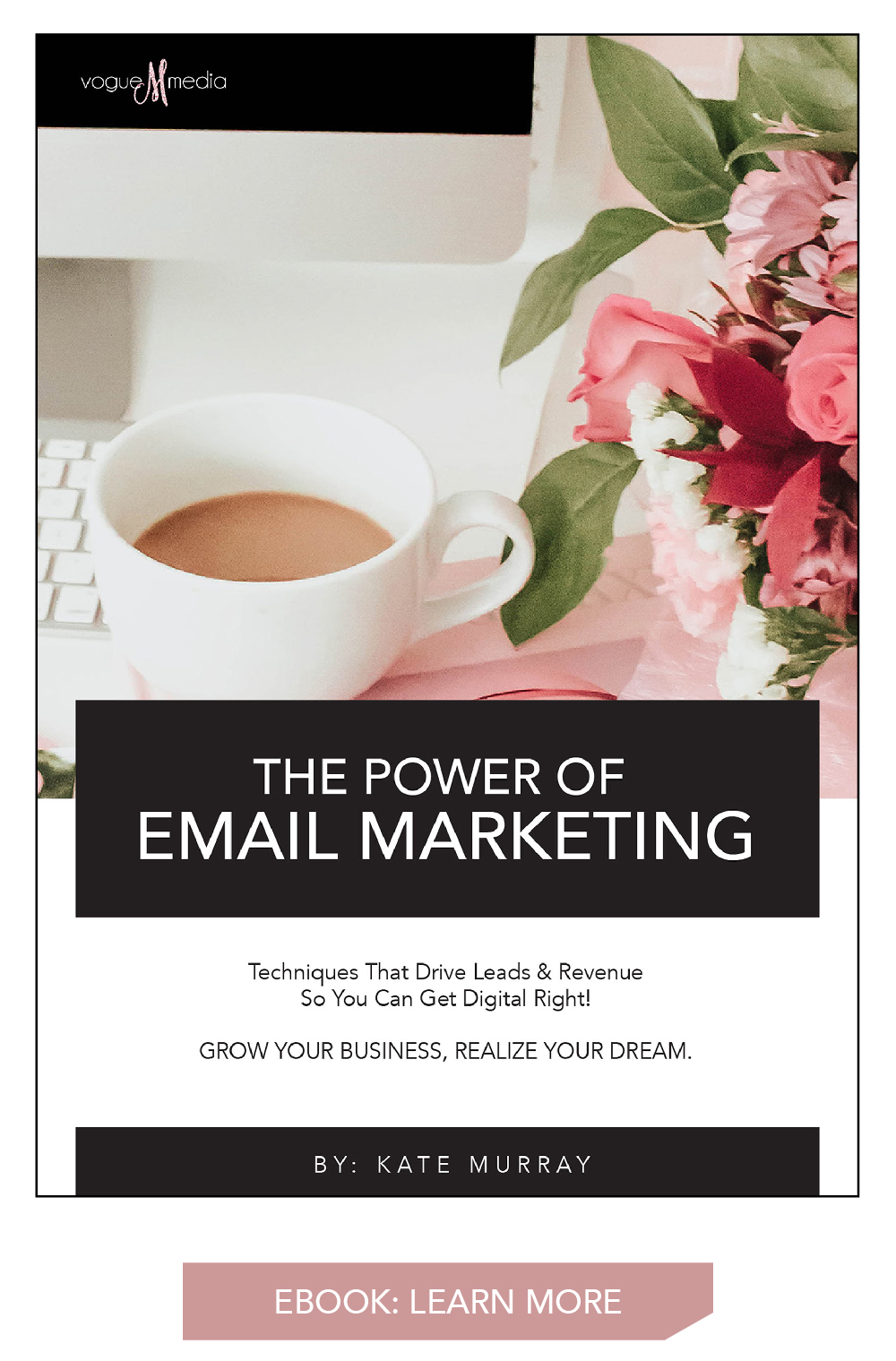 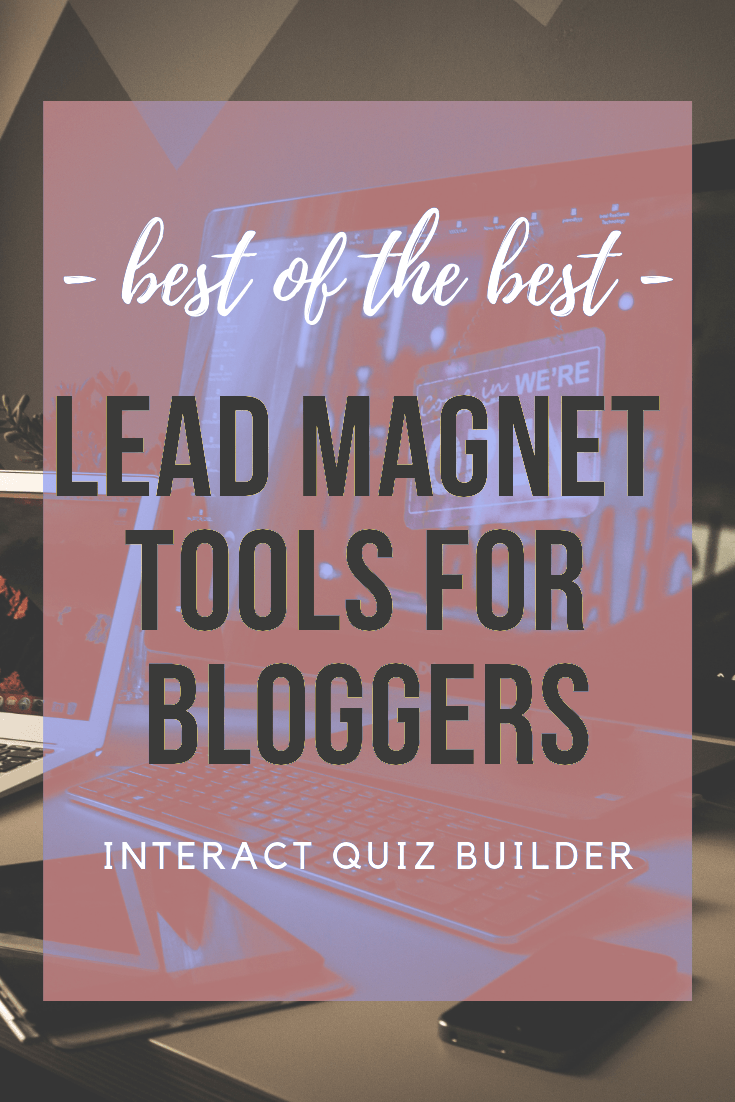 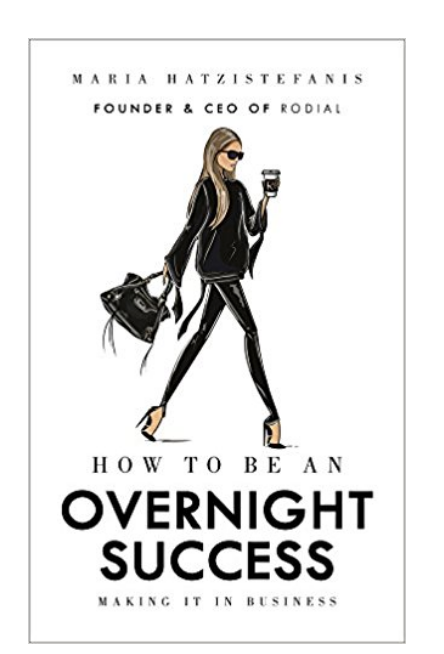 Want to Work from Home? Read This First!